Canadian pig Training Day Seven: Part One - A Visit From A Local pig


For a few months now I have been in contact with a local rubber pig who desperately wants to be in the same bondage situation as my Seattle pig in the below video. The NYC pig has been very eager sending me texts and messages hoping to meet up and experience a bondage training session.

On Friday I finally relented and made time for the pig. The pig arrived at the house around 4:20 in the afternoon and by 4:40 it was fully sealed in rubber and tightly hogtied in chains. it was in pig heaven, squirming and moaning and its pig dick rock hard most of the time. The pig was force fed poppers on a regular basis and humped the floor with each popper rush. The pig was flexible and had good endurance and lasted 2 hours in various hogtie positions. When it was released it was a grateful pig and I have already received more e-mails and texts from it begging for another session.

Here are some pics of the NYC pig. Video will be posted soon. 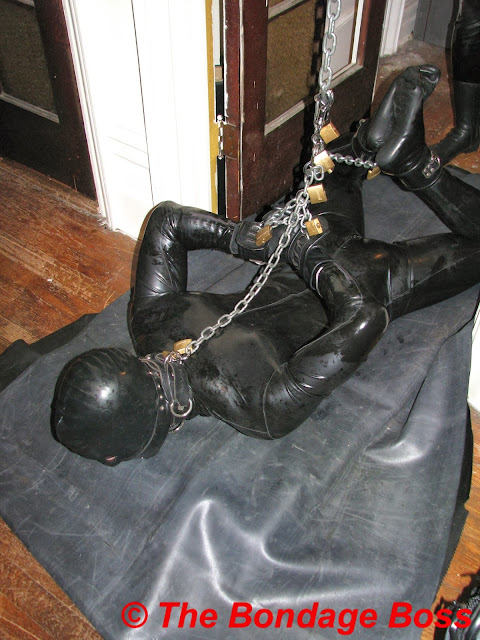 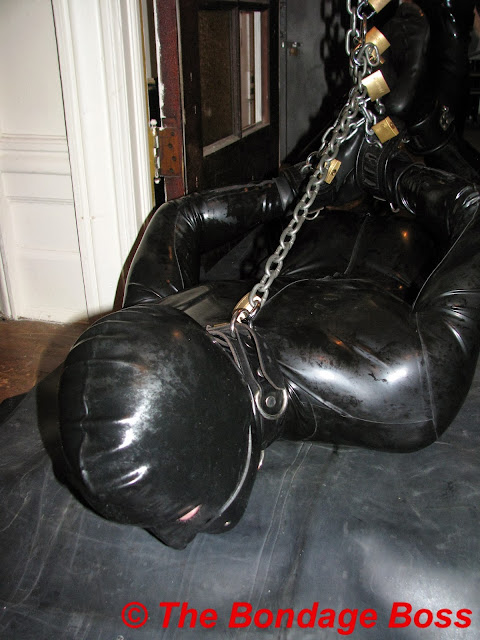 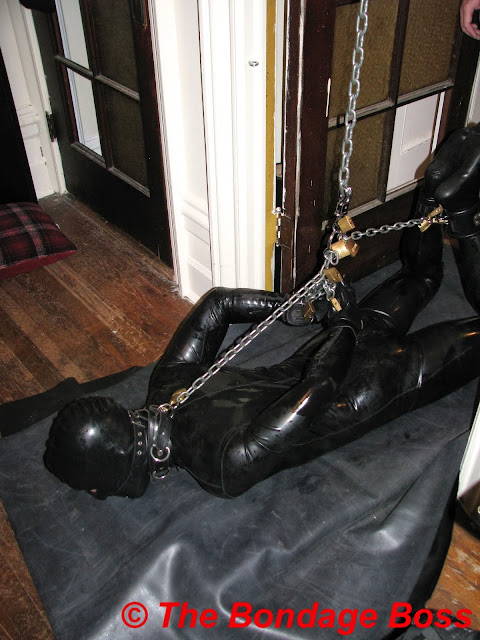 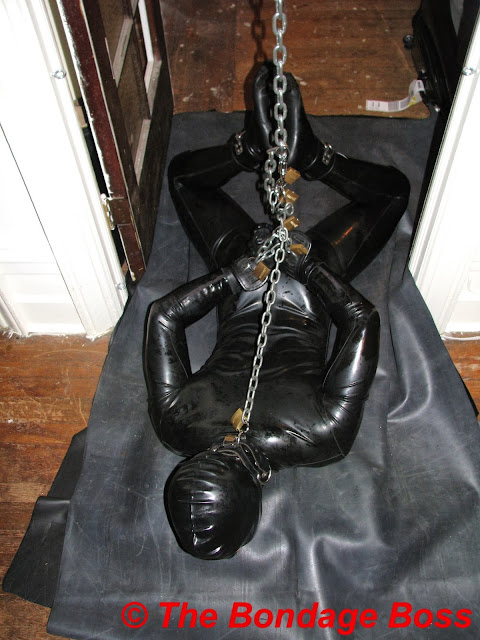 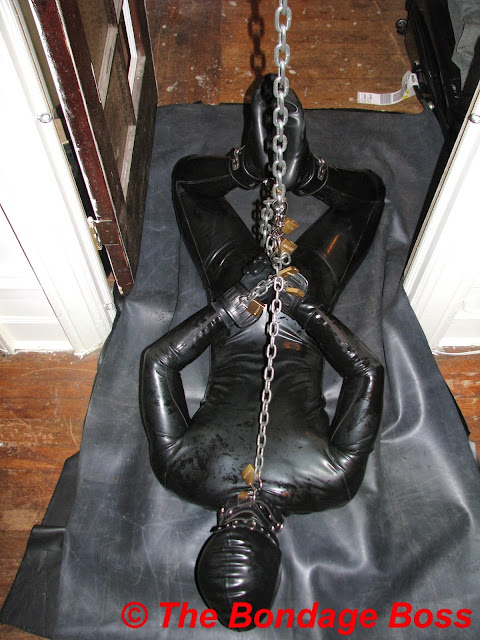 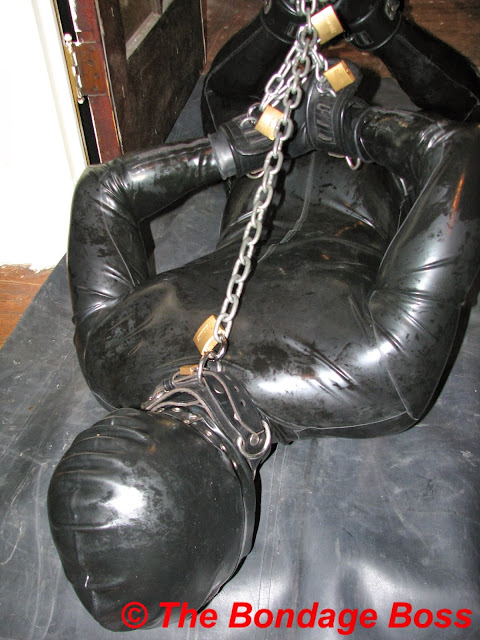 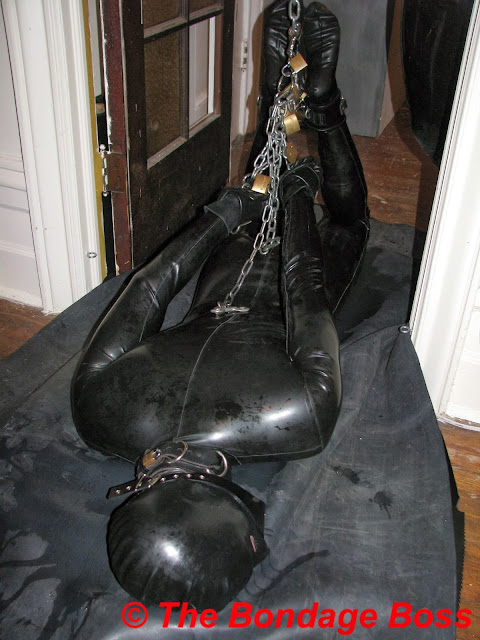 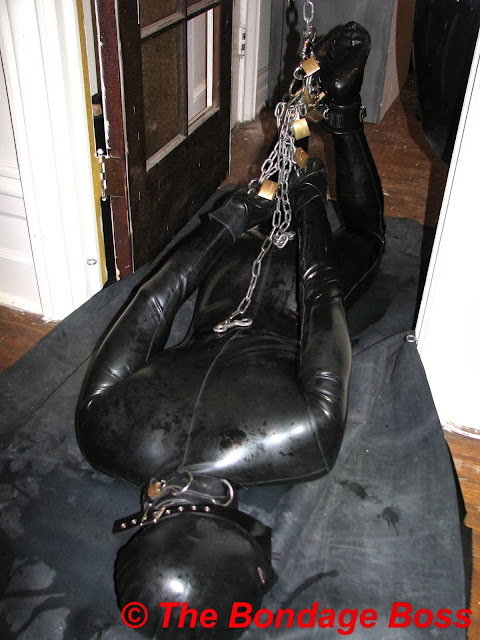 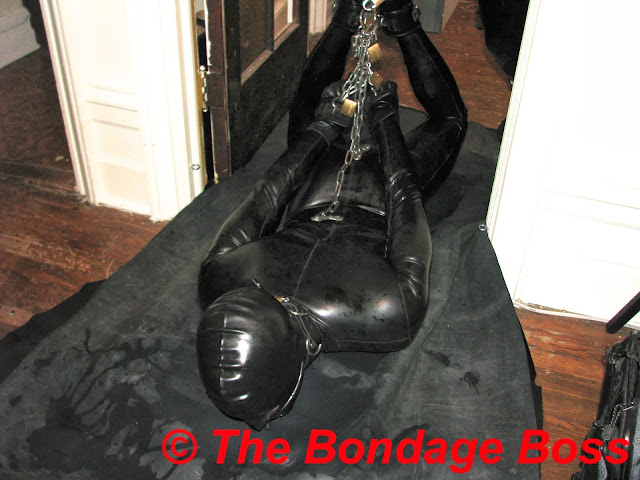 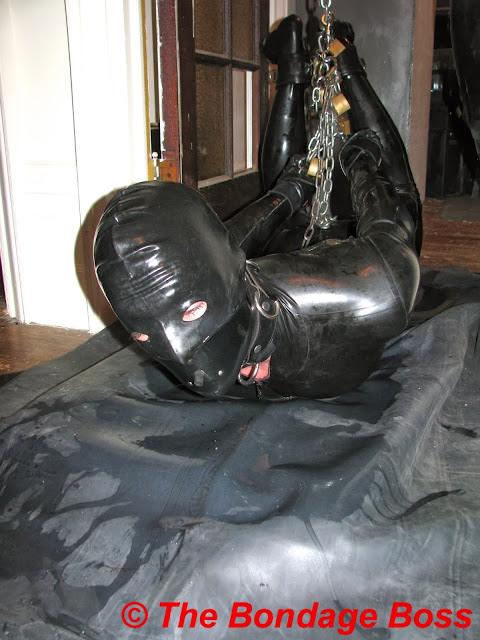 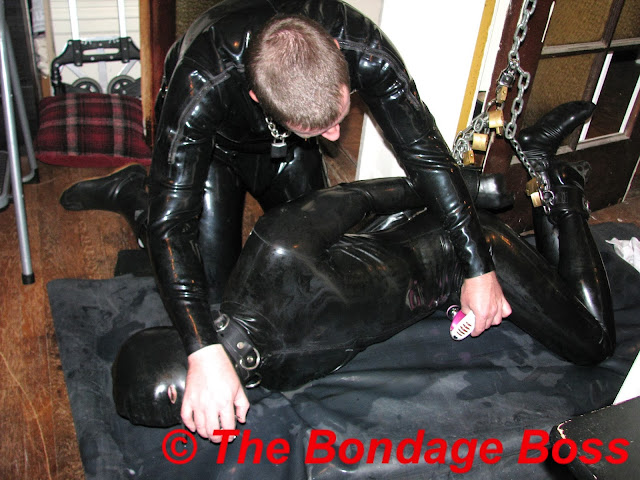 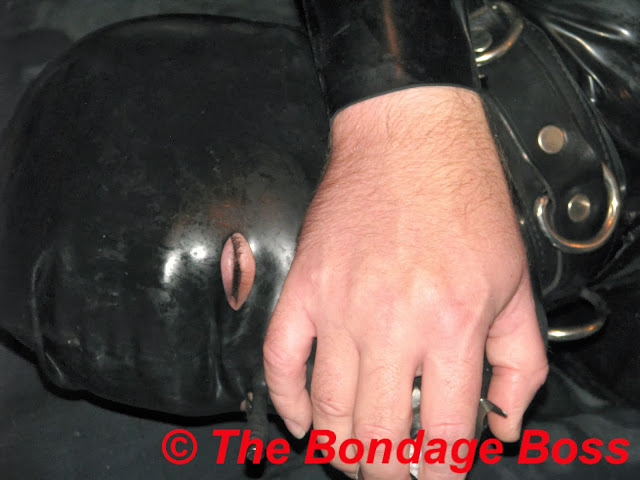 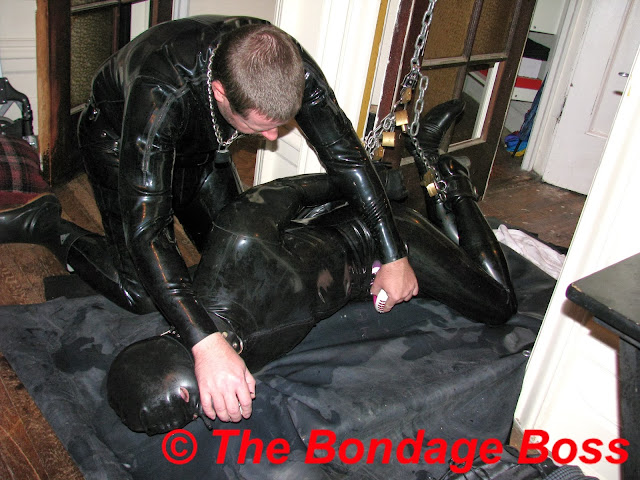 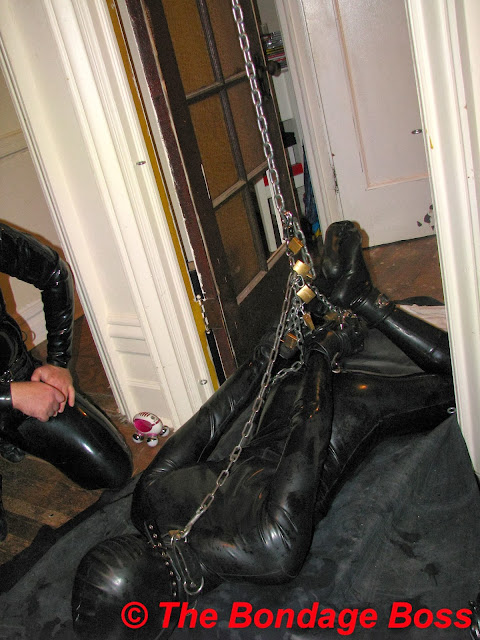 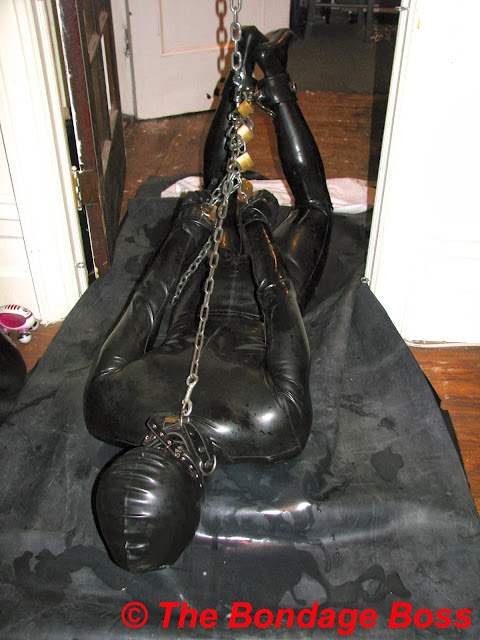