E-Mail From A True Bondage Pig 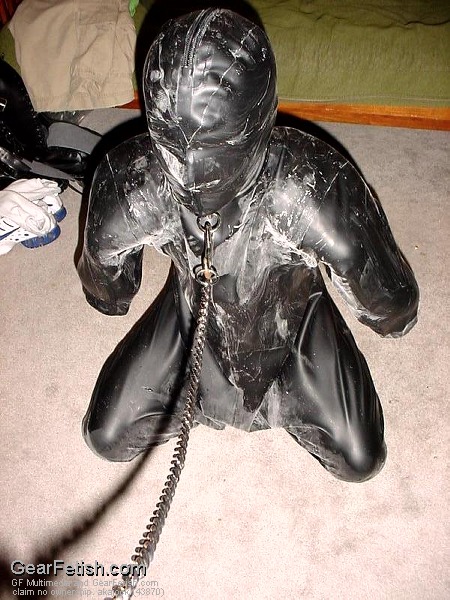 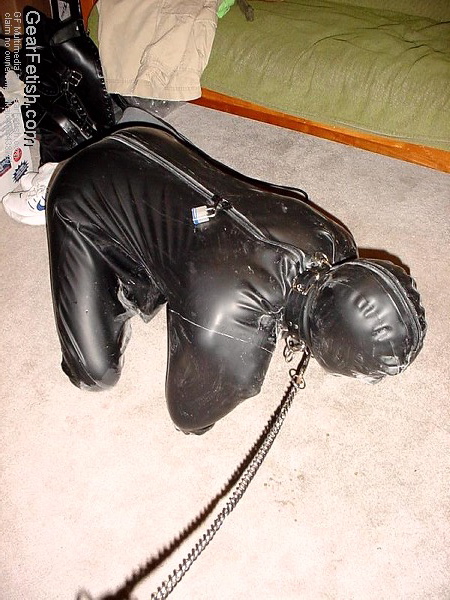 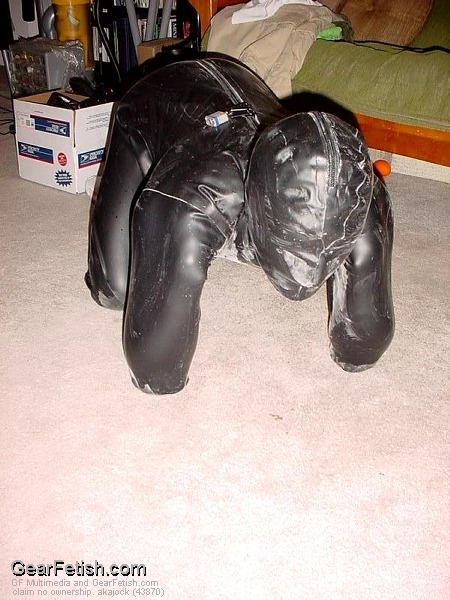 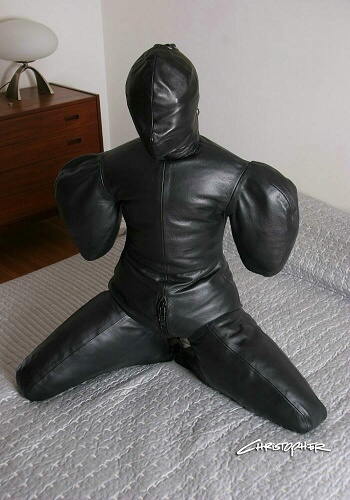 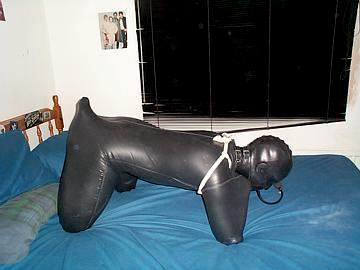 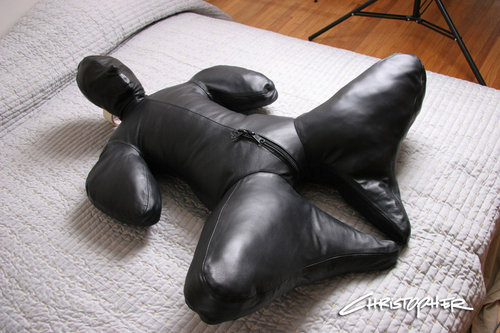 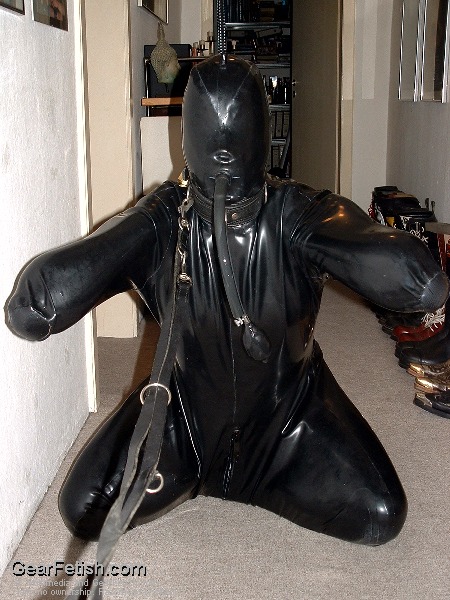 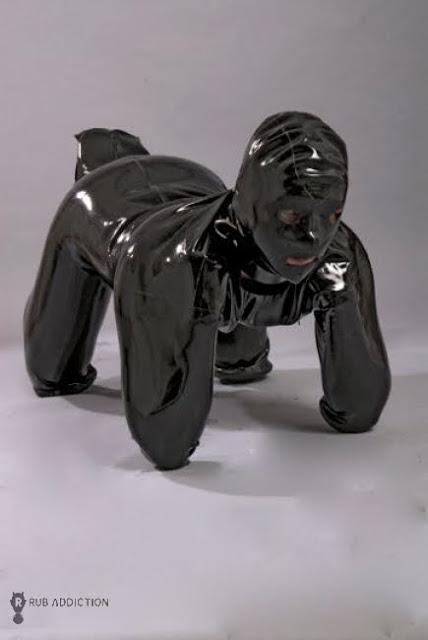 Posted by The Bondage Boss at 5:44 PM No comments:

The slave went to the NYC Eagle Thursday night and had its haircut by Jake the Barber. In case you have forgotten what the slave looks like, since most of the the pictures of the slave that I post it is hooded, here it is with the new haircut. 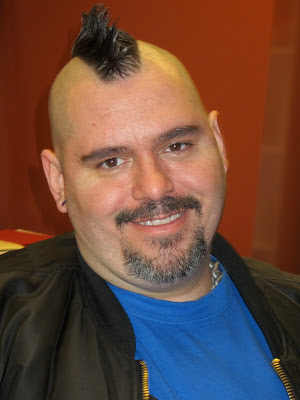