Friday May 18th - Rubberslave Gets Relief From Chastity

I have included some pictures and a video for your viewing pleasure.


BTW - all the junk in the background makes us look like hoarders so sorry about that. It's just the result of moving and living out of boxes with no where to put stuff. 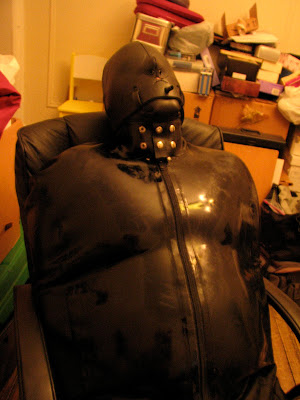 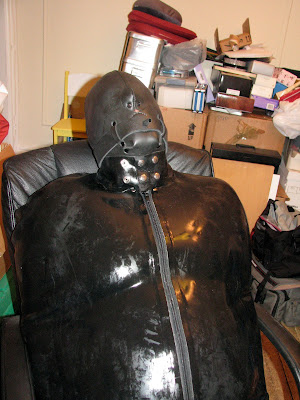 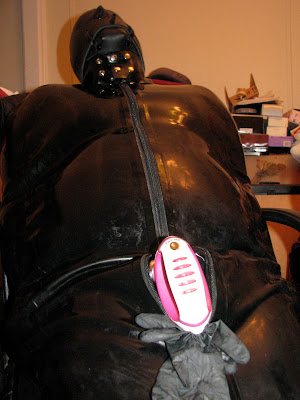 After the slave dumped its load I left in bondage another 20 minutes before releasing it. The slave was covered in sweat and a lot of it had pooled in the bottom of the sack.

I gave the slave a one day break and now it is back in chastity. I my let it celebrate Folsom East with an orgasm, but I am not sure yet.