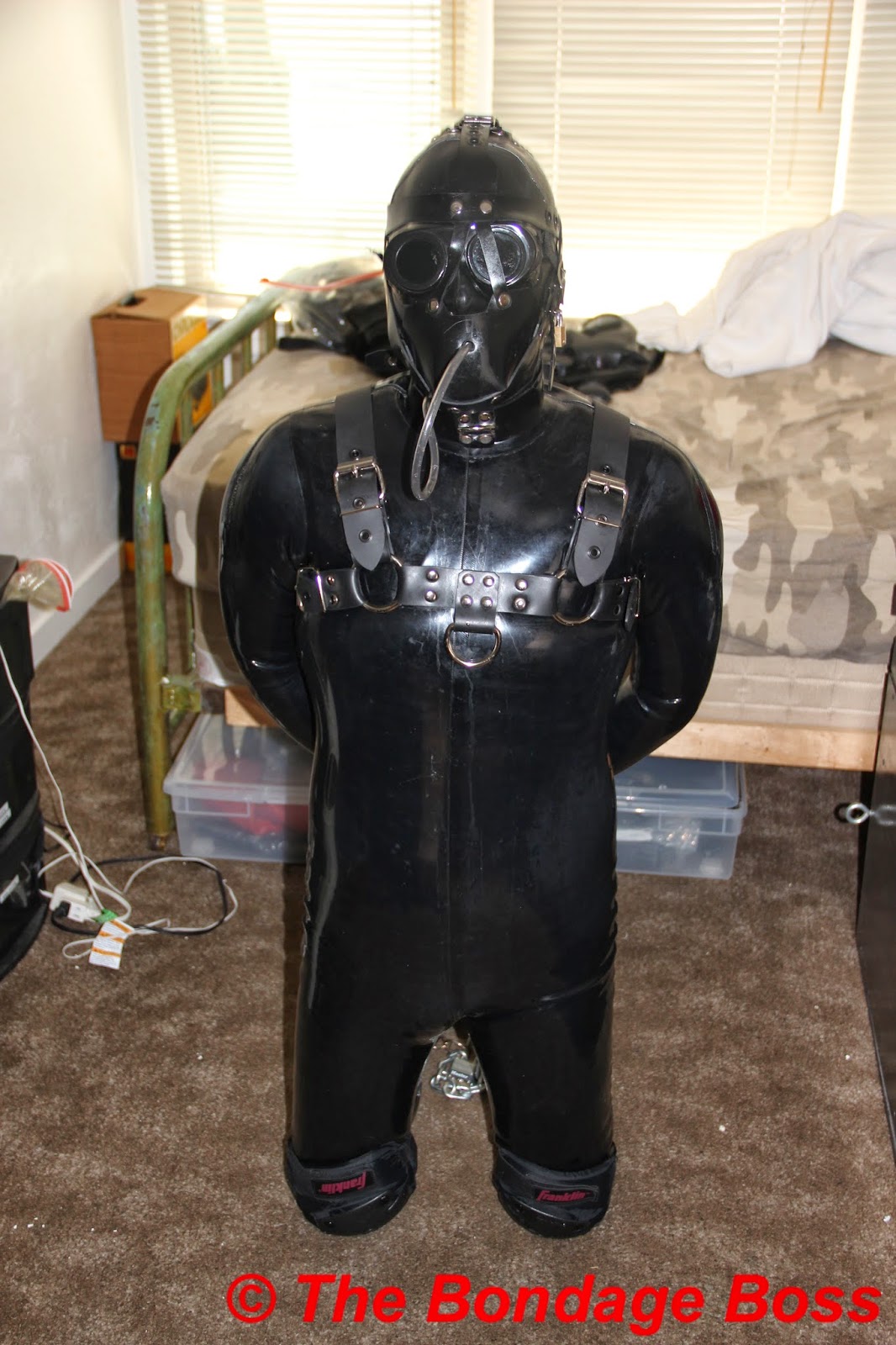 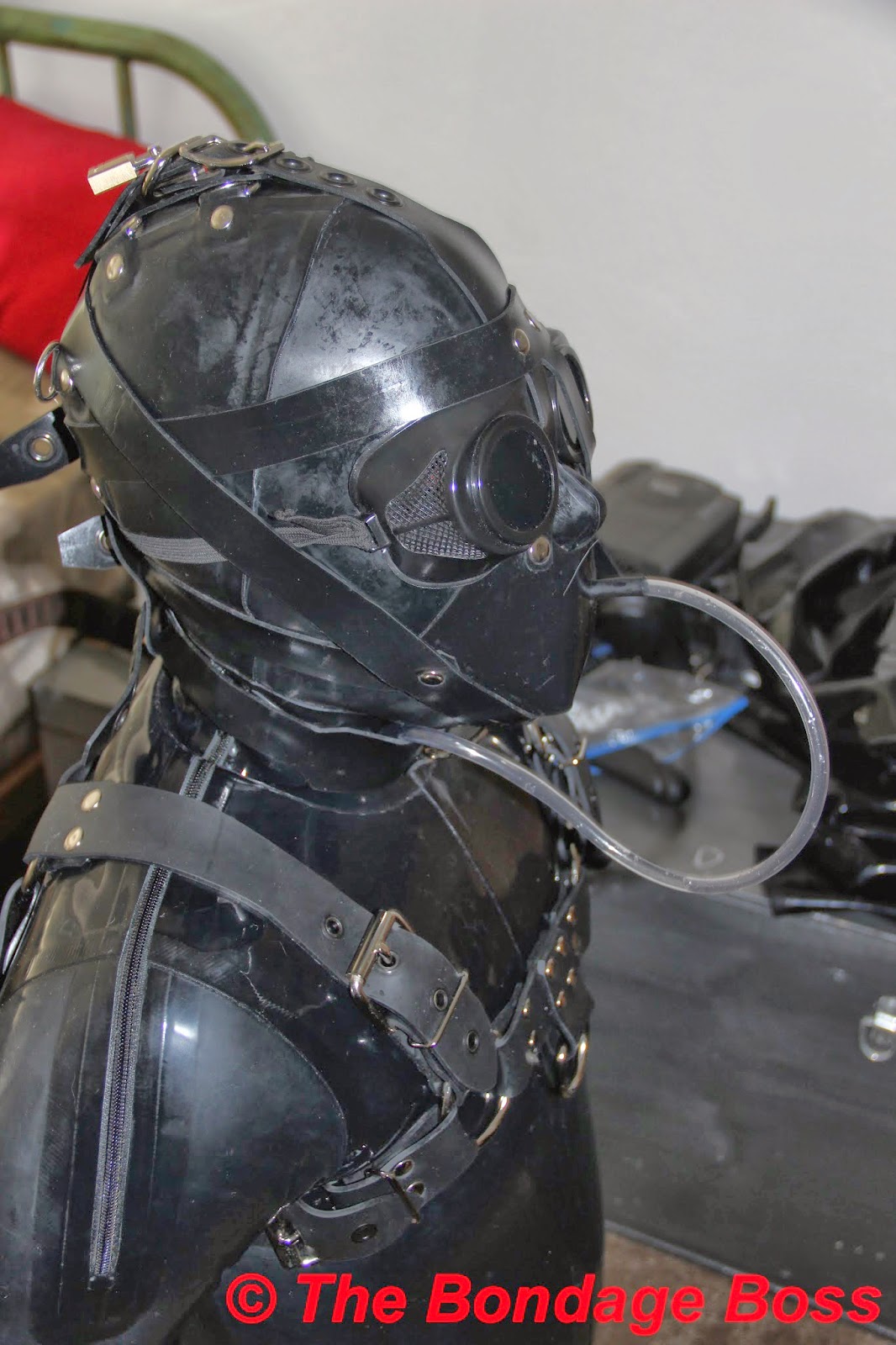 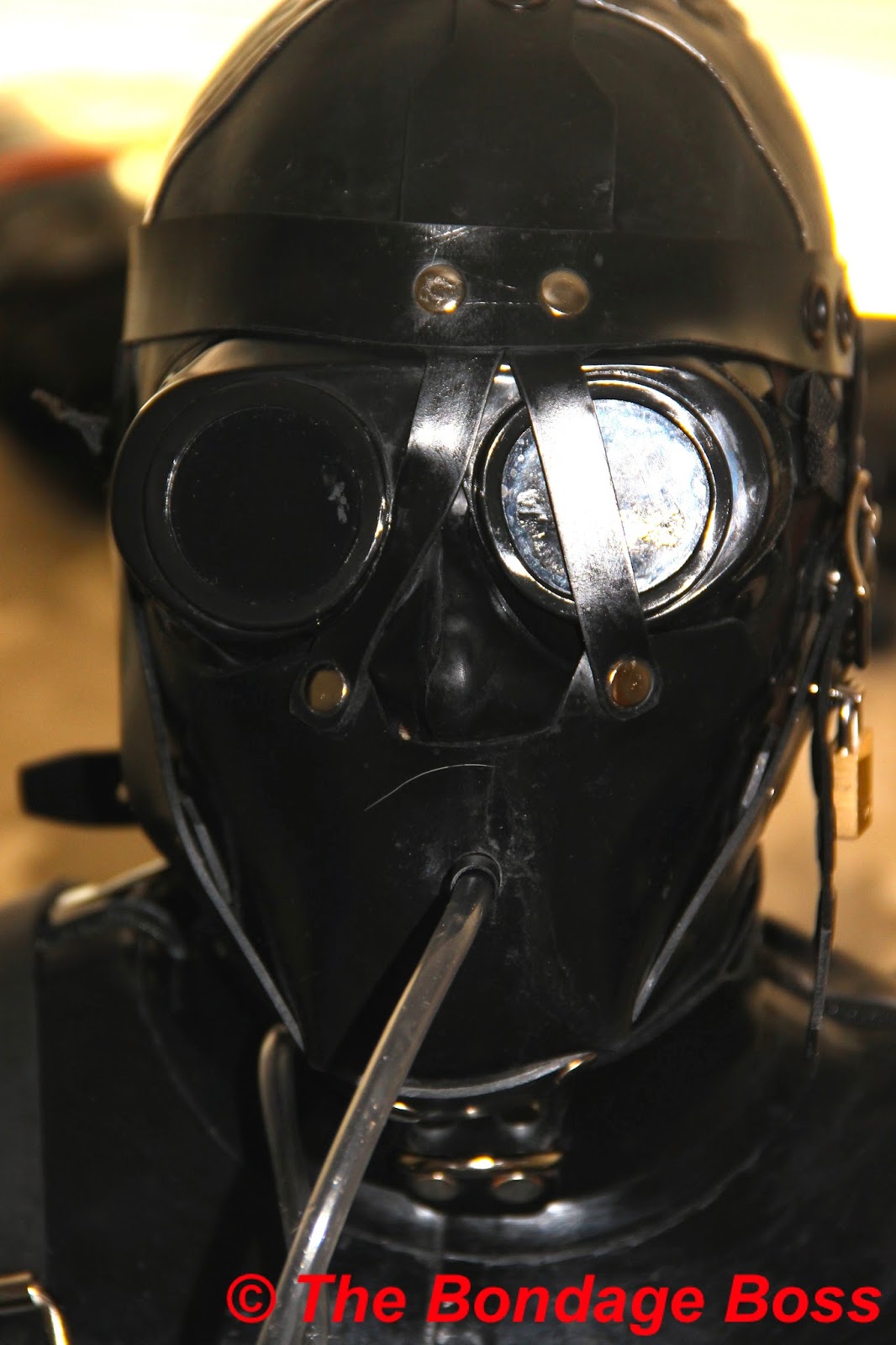 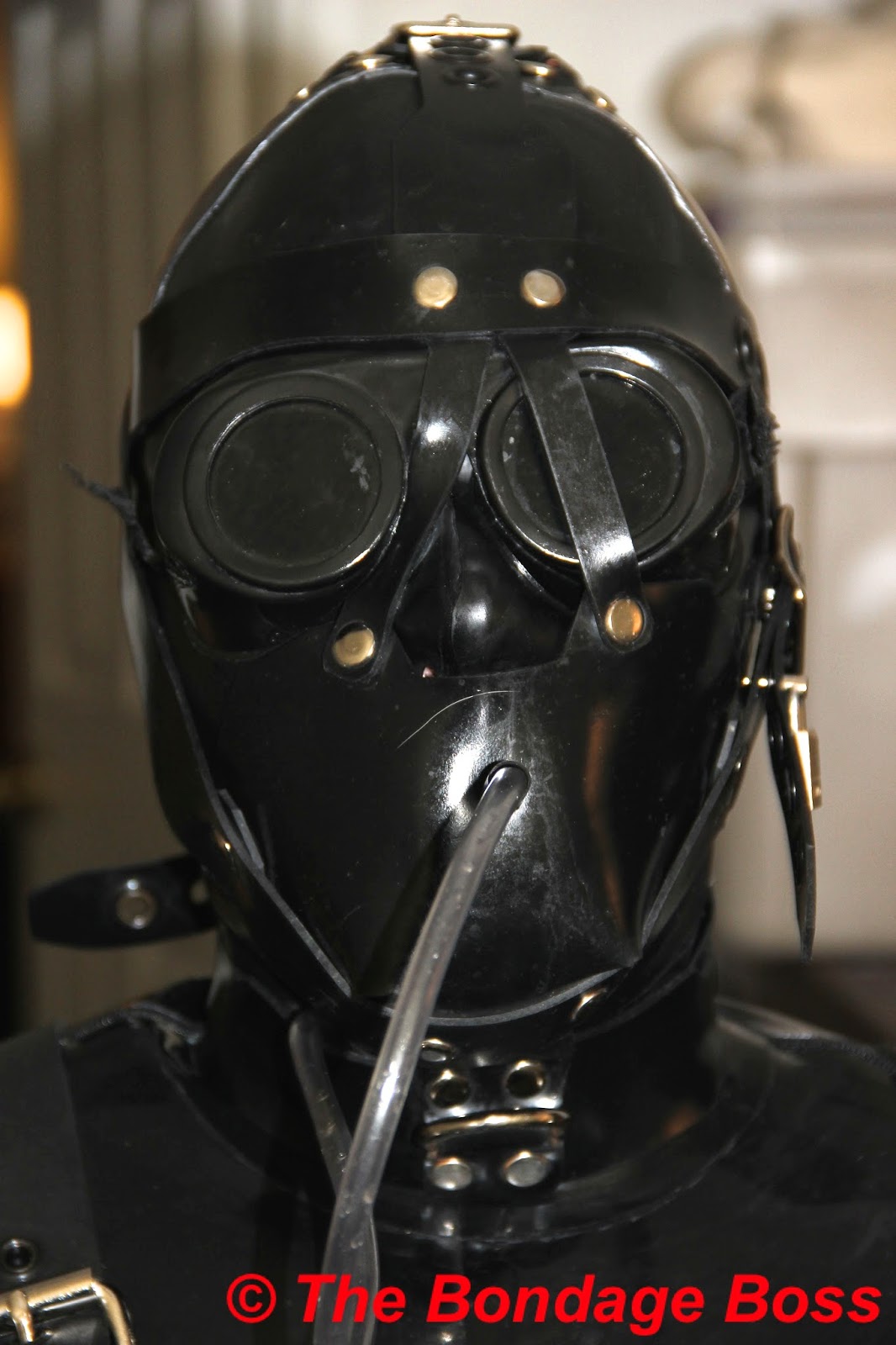 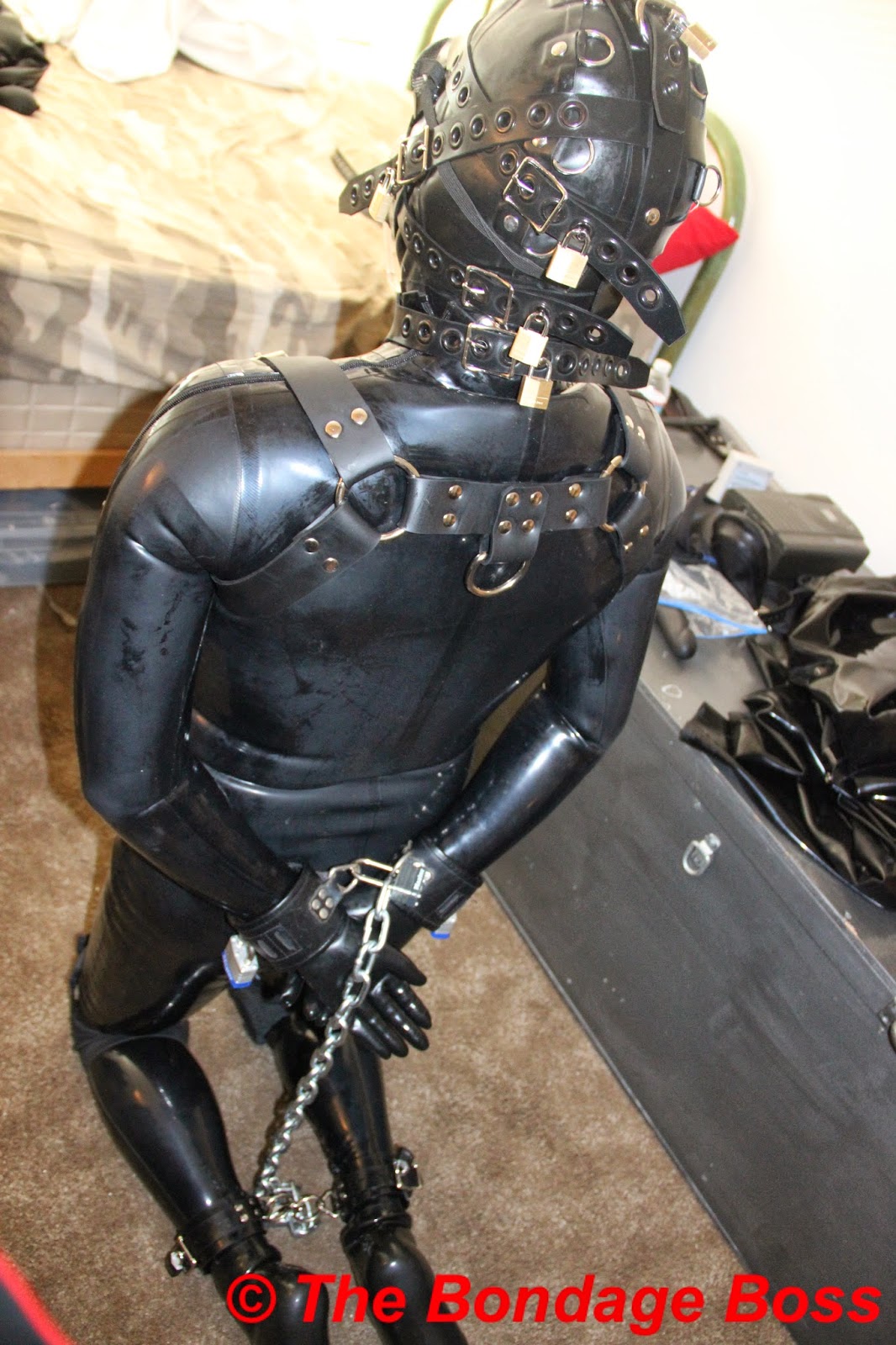 The gimp did well and I expect to have it back real soon.
Posted by The Bondage Boss at 6:46 PM